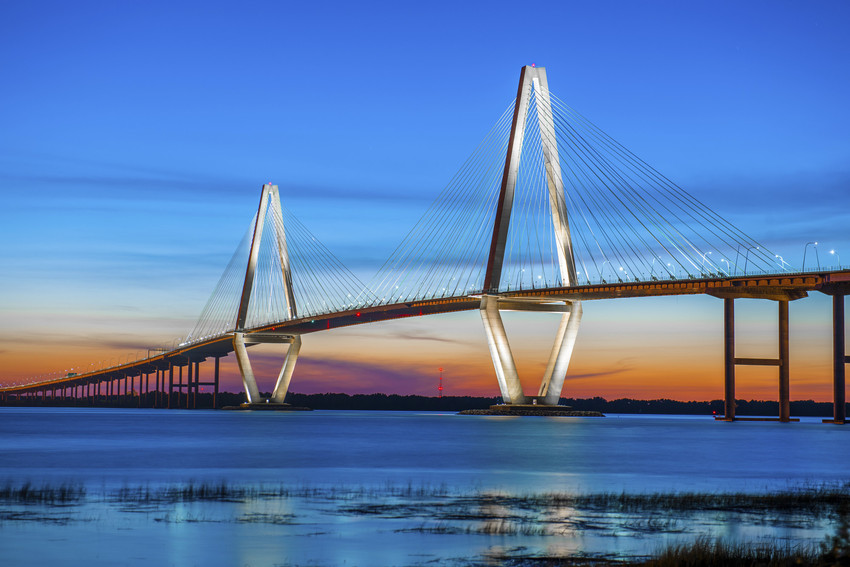 Dating back before the 1500s, Native Americans inhabited the lands that are currently the Town of Mount Pleasant. The Seewee tribe, mostly inhabiting the Awendaw area, used the lands to hunt and fish. Meanwhile, the Sampa Indians were located on the lands between the Cooper and Wando rivers and also hunted and fished. The Native Americans in this area later became known for their Wando Indian pottery, which can be traced back to 1,200 years ago. The pottery is made from the clay and limestone found on the banks of the Wando River.

The first European settlers arrived in Mount Pleasant in the summer of 1680. Captain O’Sullivan was given 2,340 acres upon his arrival, the land that now encompasses Mount Pleasant and the island that is still named after him. The earliest maps show this area, being called either “North Point” or “Old Woman’s Point.” About a decade or so later, more settlers came to the area, specifically Congregationalists; the area then became known as Christ Church Parish. Following the Civil War and the Spanish and French attacks, there were 107 families, with over 600 enslaved people, living in Christ Church Parish. As most, if not all, of these families lived on plantations, the economy was based on cotton production, some agriculture, and shipbuilding.

The Village of Mount Pleasant

Following the Revolutionary War, James Hibben, a businessman and state senator (1800-1815), laid out the village of Mount Pleasant including 5 streets: Beach, Bennett, Whilden, Boundary, and Venning. Hibben’s grave can be visited today in the Cooks Old Field Cemetery on Rifle Range Rd. In 1837 Greenwich village and Mount Pleasant village merged to gain more of the lands that are part of Mount Pleasant today.

Soon after the Civil War, Mount Pleasant continued its expansion, and acquired the Shem Creek settlement (Lucasville) and the Hibben’s Ferry Tract. The area remained a mainly farming community and was a known vacation destination for people living in Charleston. According to an article published Sept. 4, 1889, Mount Pleasant was one of the “model towns” of the State.

21st Century improvements have largely impacted the Mount Pleasant community. For example, there has been a large population growth from 6,155 in 1970 to 30,108 in 1990 to 47,900 in 2000 to around 70,000 today. The construction of Interstate-526 and 26 have allowed for easier and quicker travel. With new developments, the town developed into an affluent and urban community, attracting young professionals and families into the area.

Buy or Sell Your Home in Mount Pleasant

With so much history in this town and its welcoming community, this community is ideal for everyone. Whether you are buying or selling your home, contact me, Bill Barnhill, and let me help you achieve your goals. With experience and a broad knowledge of the real estate market, I can help you find the home of your dreams or sell your home in Mount Pleasant.